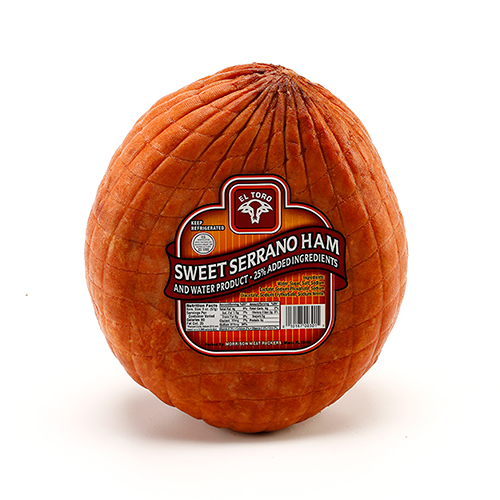 Same great product as sold in the Deli case but in a consumer size package for the retail self-service case. El Toro Sweet Serrano Ham offers the same great quality as the Serrano Ham but with a sweeter taste profile. It has grown tremendously in popularity in the last few years and is an integral part of any Latin Deli set. 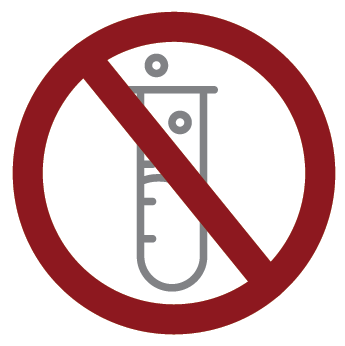 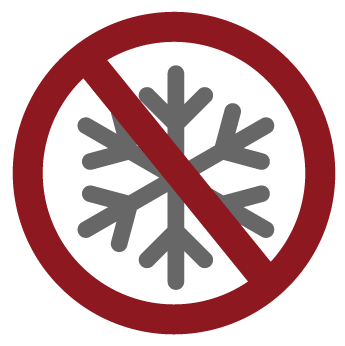 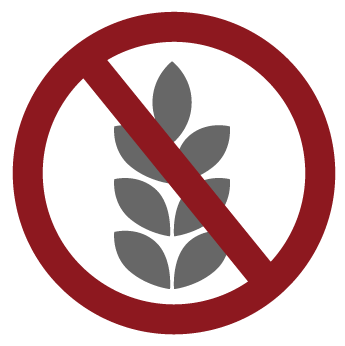